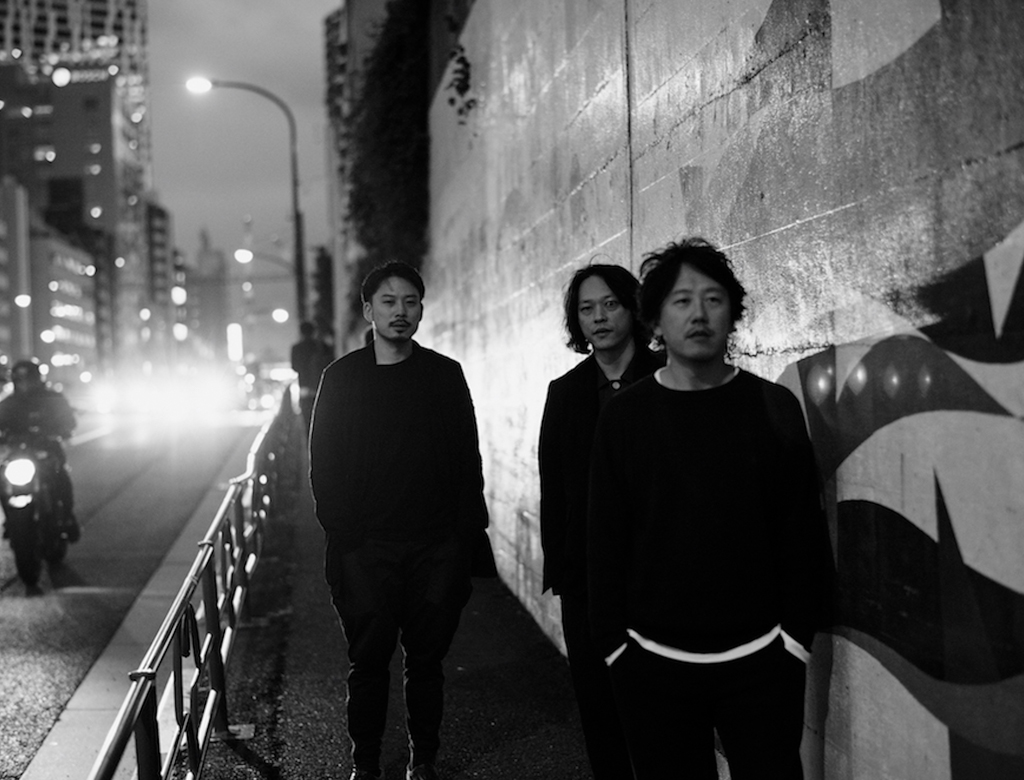 mouse on the keys

Mouse on the Keys is an instrumental band consisting of the trio Akira Kawasaki (drums), Daisuke Niitome (piano/keyboard) and Atsushi Kiyota (piano/keyboard). Their sound — a mix of post-hardcore, techno and contemporary music, among others — along with their live performance infused with visuals of minimal and geometric abstraction have received rave reviews not only domestically but internationally. They have vigorously toured countries in the Americas, Europe and Asia; and many of their North American tour dates in 2016-2017, including cities like Los Angeles, Seattle and Philadelphia, were sold out. Their EP, Sezession, is one of their best known works.